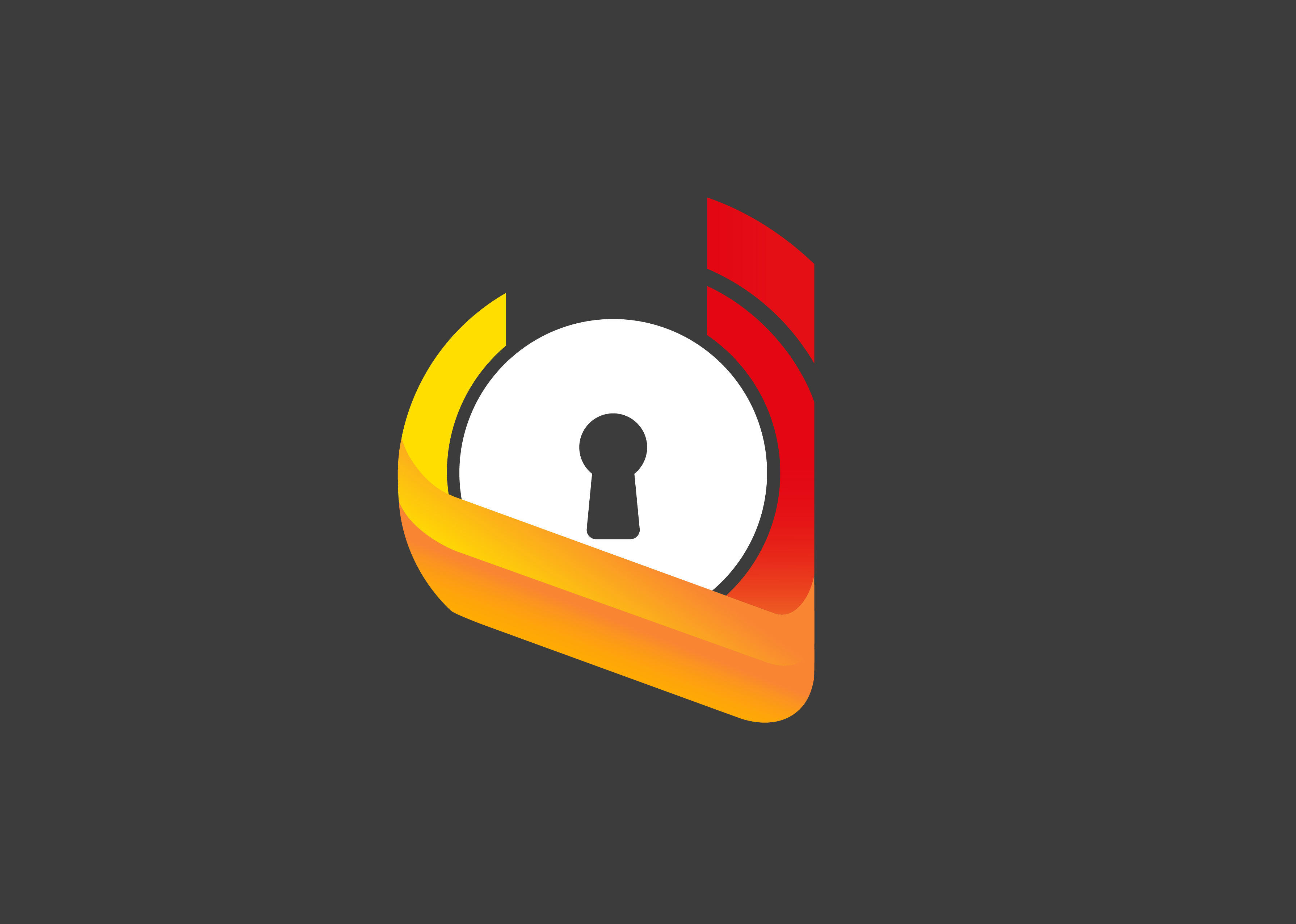 The meeting took place on the 13th of November 2020, the breach was detected when it occurred at 17:18 hrs.

b. Contravention 2: A complaint regarding the Child Protection Meeting was made by the Paternal family to the Controller. Details of this complaint was disclosed to an unintended recipient via email on the 14th of November 2020 (CAS-02847).

The Controller advised that there was a delay in reporting Contraventions 1 and 2 due to their focussing on dealing with child protection and safeguarding concerns and this resulted in a delay in communication of matters to the DPO.

“a breach of security leading to the accidental or unlawful destruction, loss, alteration, unauthorized disclosure of, or access to, personal data transmitted, stored or otherwise processed”.

In respect of the Contraventions generally:

a. The Controller maintained open and candid correspondence with the Authority whilst enquiries took place and made early admissions, and liaised directly with the affected parties;

b. Complete cooperation by the Controller’s staff with the Authority’s inquiry.

In respect of Contravention 1

c. It took appropriate remedial steps once alerted to the breach, including.

i. A thorough investigation into the incidents.

ii. Identifying areas for improvement including; bespoke data protection training providing scenario situations and steps to deal with such situations be developed and rolled out across the Children’s Service.

iii. Making series of recommendations to develop and implement a training programme for new technology.

iv. Managers to provide one-to-one or group meetings detailing the need to remove distribution email addresses; ensure work devices are the only devices used to send work emails and information; and the process for breach reporting.

v. Children’s Service to develop and provide data flows for their services outlining processes for consistency, expectation, and transparency.

vi. New procedures for disclosing personal data on conference calls or other forms of technology that do not allow visibility of all the recipients.

In respect of Contravention 2

e      i       A change of process has been introduced where only authorised mobile phones will be used to send personal or sensitive information.

ii      Introduction of a policy to encrypt all personal and sensitive information before sending it via email, even internally.

In respect of Contravention 3

f      i       Staff have been reminded of the importance of reporting a breach to the JOIC within 72 hours of it being detected.