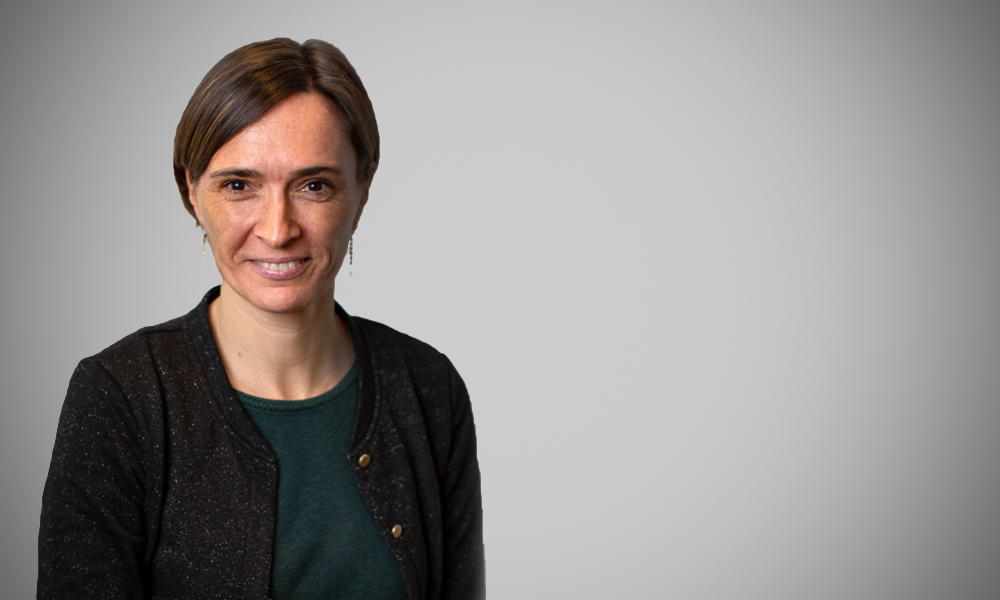 Clarisse is recognised as one of the most seasoned data privacy law experts in Asia and has a unique expertise in the area of the regulation of international data flows.

Since August 2021 Clarisse has been the director for Asia-Pacific at the Future of Privacy Forum, a neutral global data protection and privacy think tank. In this role, Clarisse’s chief goal is to create a cooperative platform of reference to advance principled privacy and data protection practices and policies in support of emerging technologies in the wider Asia region, and between Asia and the other parts of the world.

Prior to this, since 2017 Clarisse has been a Senior Fellow at the Asian Business Law Institute (ABLI), also based in Singapore. She was the leader of a unique Data Privacy Project on the convergence of regulations on cross-border data flows in Asia, in coordination with a unique network of experts in governments, data protection commissions, industry and international organisations. In this capacity, Clarisse closely monitors legal developments in countries which are currently building or reviewing their data protection frameworks, including under the influence of EU GDPR, and in the context of ‘adequacy’ negotiations with the EU. In March 2021, Clarisse was appointed as a member of the Global Reference Panel of the Global Privacy Assembly.

Prior to relocating to Singapore, Clarisse was based in Paris where she acted as Counsellor to the President of the French Data Protection Authority (CNIL) and Chair of the group of European DPAs (now EDPB). From 2004 to 2008, she was head of CNIL’s department of International Affairs.

She is a member of various networks in Asia and Europe and is a frequent speaker at international conferences.