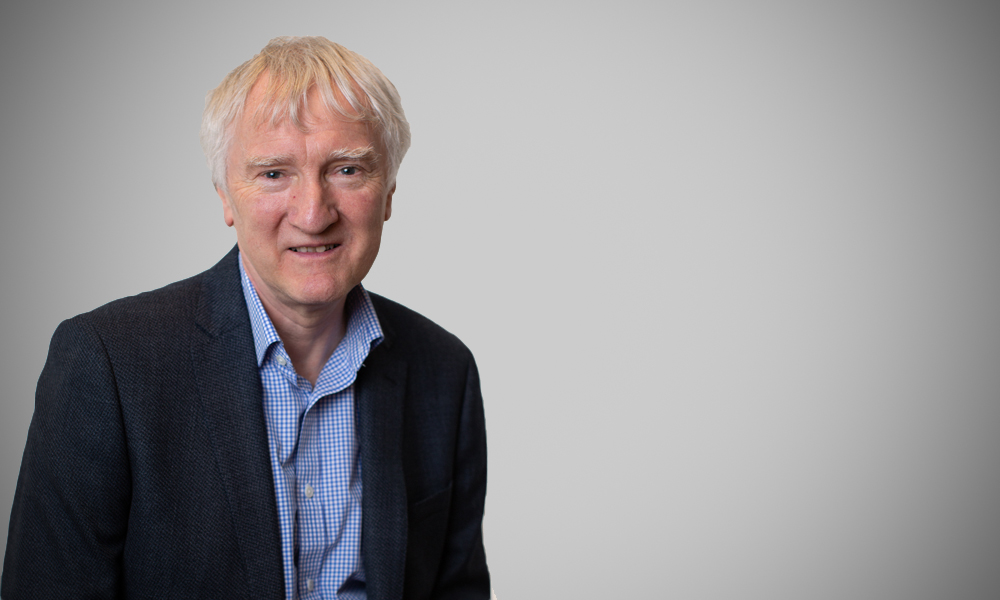 David works as an independent Data Protection expert since retiring from the role of Deputy Commissioner at the UK Information Commissioner’s Office (ICO) in November 2015.

David spent over 25 years working with the ICO and its predecessors, serving in a variety of data protection roles, under four previous Commissioners.

As Deputy Commissioner David had oversight of all the ICO’s data protection activities, including its enforcement regime, successfully leading the introduction of the UK’s first administrative fines. He played a significant role in shaping the UK position on the General Data Protection Regulation and represented the ICO on the Article 29 Working Party of European Supervisory Authorities set up under the Data Protection Directive.

David frequently acted as spokesperson for the ICO, giving their view on legal and regulatory developments such as the striking down of the US Safe Harbor and the Google decision on the right to be forgotten. He was a regular and respected presenter on national and international platforms, including at the annual International Conference of Data Protection and Privacy Commissioners. David also gained high level strategic and management experience having been a member of both the ICO’s executive team and its management board.

Since leaving the ICO David has taken on a number of part time roles. His main assignment is as special adviser on data protection and related regulatory matters to the international law firm Allen & Overy and its clients. He has also supported the international work of the ICO and assisted the Organisation for Economic Cooperation and Development (OECD) with work associated with the development and promotion of its guidelines on privacy and transborder data flows. David also continues to present regularly on data protection developments and he contributes an expert voice to a range of national and international data protection forums.