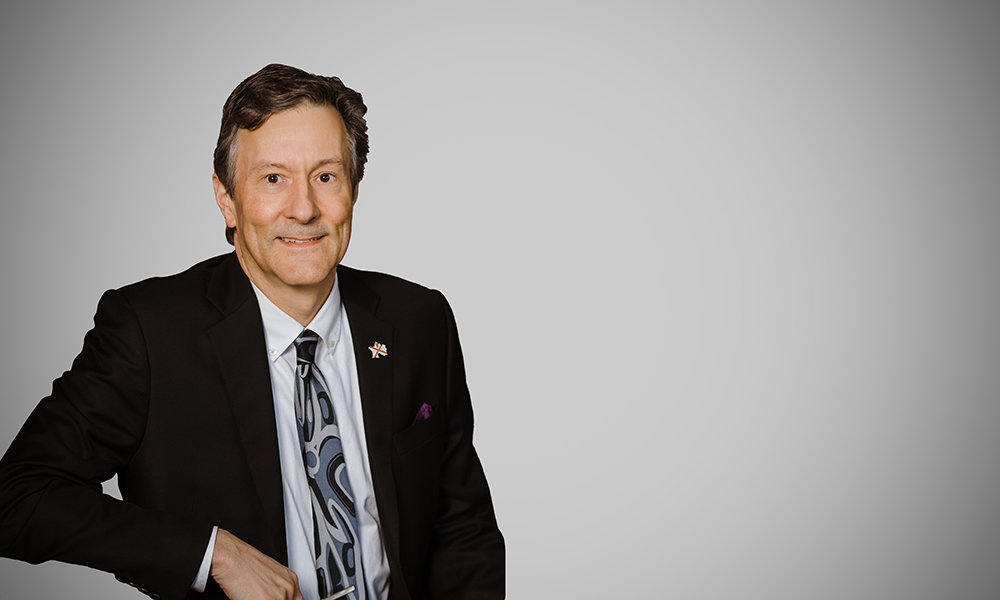 Dr Jay Fedorak was appointed as Information Commissioner for the Jersey Data Protection Authority in July 2018. He has over 25 years’ international experience in the fields of data protection and freedom of information.

Main focus of Jay's role and his area of expertise

As Information Commissioner, Dr Jay Fedorak is accountable for the overall leadership of the office and is ultimately answerable for any issue relating to it. He is responsible for strategic planning and ensuring that the operations of the office meet with the strategic goals.

Part of his role is to create a greater awareness of Jersey and data protection in Jersey within the international community.

He regularly attends the annual meetings of groups of regulators and international conferences for data protection commissioners to keep up with industry developments and thought leadership, as well as report back on what is happening in Jersey. He liaises with international groups as well as local businesses, giving presentations, sitting on panels and speaking at conferences.

Jay has a delegatory power and the rest of his team act on his behalf, however Jay is ultimately responsible and answerable for any issue relating to the office.

Jay has 25 years of experience in the field of privacy and Freedom of Information, as a regulator and in the public service of the Province of British Columbia as a practitioner.

Before relocating to Jersey, he was Deputy Commissioner to the Information and Privacy Commissioner of British Columbia for 6 years, an equivalent office which had both data protection and freedom of information oversight comparable to that of JOIC.

Prior to that, Jay was an adjudicator for the same regulator for 3 years. In this role, he wrote formal administrative law decisions for disputes that couldn’t be resolved informally. He was a tribunal member and issued decisions that could be appealed to the Courts.

Before that, Jay was a case worker, investigating individual complaints from members of the public and a data protection officer for the government British Columbia.

Jay holds an MA and PhD in International History from the London School of Economics, which gave him knowledge of the British Isles and how the British government works and the connection of Jersey to the U.K.

Jay is an expert in the field of Great Britain and Europe during the 18th and 19th centuries and the author of ‘Henry Addington, Prime Minister, 1801-1804: Peace, War, and Parliamentary Politics’. He has taught history at the London School of Economics, Royal Roads Military College, the University of Victoria, and Simon Fraser University.

Presented on privacy and public registries of beneficial ownership at the AML professionals seminar in London (Mar 2019)
Presented a paper on Jersey’s implementation of GDPR at the 20th Annual Privacy and Security Conference in Victoria, British Columbia (Feb 2019)
Presented on a panel for Children’s Data at the Spring Conference of European Data Protection Commissioners (Apr 2019)
Presented during a webinar to the global Privacy Enforcement Network for Asia Pacific & the British Commonwealth network
Panel member at the opening conference of the inaugural Data Protection Week in Jersey (Jan 2019)

Fellow of the Royal Historical Society

The implementation of GDPR in Jersey – six months on (Nov 2018)
https://oicjersey.org/the-implementation-of-gdpr-in-jersey-six-months-on/