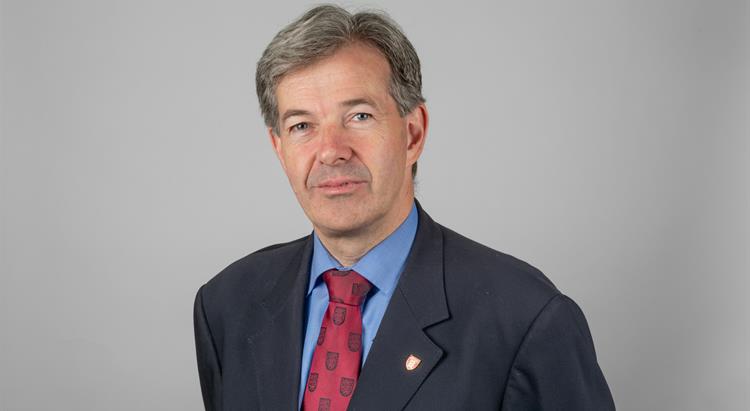 1. In January 2019, the Complainant requested certain information from the SPA relating to
legal costs incurred by the States Employment Board (SEB) in respect of their defence of an
action commenced by the Jersey Fire and Rescue Service Association (JFRSA) (the Initial
Request). A follow up request was sent by the Complainant in February 2019 by which the
Complainant sought information about the legal costs of Mr James Goudie QC who appeared
in proceedings on behalf of JFRSA (the Revised Request). Following further communications
between the parties regarding the wording and ambit of the request, a final request was
advanced by the Complainant seeking correspondence which might have passed between
certain individuals within the Government of Jersey (the Government) relating to Mr
Goudie's legal costs (the Final Request).

2. The SPA wrote to the complainant on 15 April 2019 stating that certain of the Requested
Information was being withheld (the Withheld Information), applying the exemptions at
Arts.25, 31 and 32 of the Freedom of Information (Jersey) Law 2011 (the Law). The
Complainant subsequently contested this response and requested an internal review.

3. The Commissioner's decision is that the SPA's decision to withhold the Withheld Information
was in accordance with the Law.