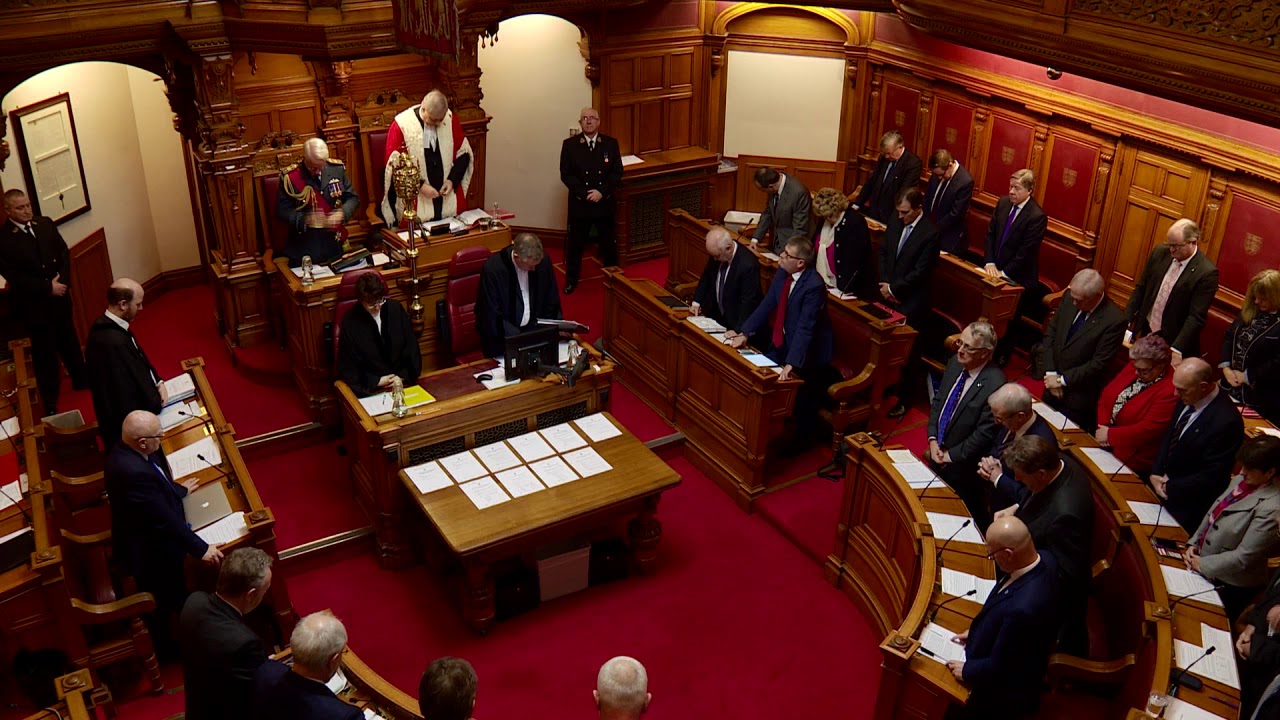 1. On 17 September 2015, the Complainant requested from the SPA a copy of all emails (sender, recipient, subject and body text) between members of the Council of Ministers in the month October 2014 (the Emails)

2. The SPA initially withheld/redacted certain of the Emails (the Withheld Information) under Arts. 23, 25, 34, 35, 39 and 41 of the Freedom of Information (Jersey) Law 2011 (the Law), which the Complainant subsequently contested.

3. Further disclosure was provided to the Complainant on 15 and 21 September 2015 following the SPA's internal review.