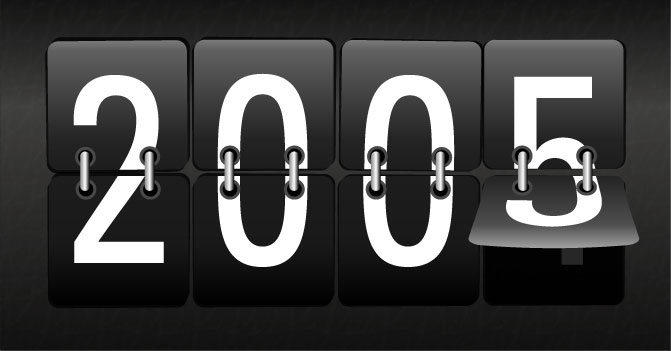 Jersey is situated off the north-west coast of France, 14 miles from Normandy and 85
miles from the south coast of England.
Within its 45 square miles the Island has a population of 87,000 and enjoys a reputation
as a well regulated international finance centre.
Jersey's allegiance is to the British Crown but it is not part of the United Kingdom. The
Island is not part of the European Union, being neither a separate Member State nor an
Associate Member.

Overview for Individuals
Information for Young People
Raise a Concern
Make a Freedom of Information Appeal
Resources for Individuals
Requesting Your Personal Information
How can we help you?
What to do if you are unhappy with our
service
About
Resource Room
News
Events
Careers
Contact
DP & FOI Laws
Quartier Français