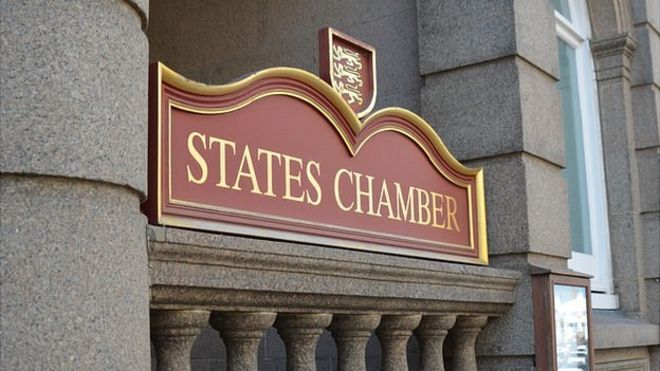 The SPA responded after 75 days by disclosing some information but withholding the contract in its entirety, citing article 25 of the FOI Law.

The applicant asked the SPA to review its decision to withhold the contract.

The SPA reviewed its decision but decided to continue to withhold the entire document.

The applicant appealed the decision to the Office of the Information Commissioner and complained that the SPA failed to meet the timelines that article 13 of the FOI Law requires for responding to requests.

The Commissioner found that the SPA contravened article 13 of the FOI Law by failing to respond within the required timelines.

The Commissioner found that the SPA had correctly applied article 25 of the  FOI Law to the home address of the Chief Executive and two passages within the contract, but article 25 did not apply to the remainder of the record.

The Commissioner required the SPA to disclose a copy of the contract with the home address and two passages redacted.