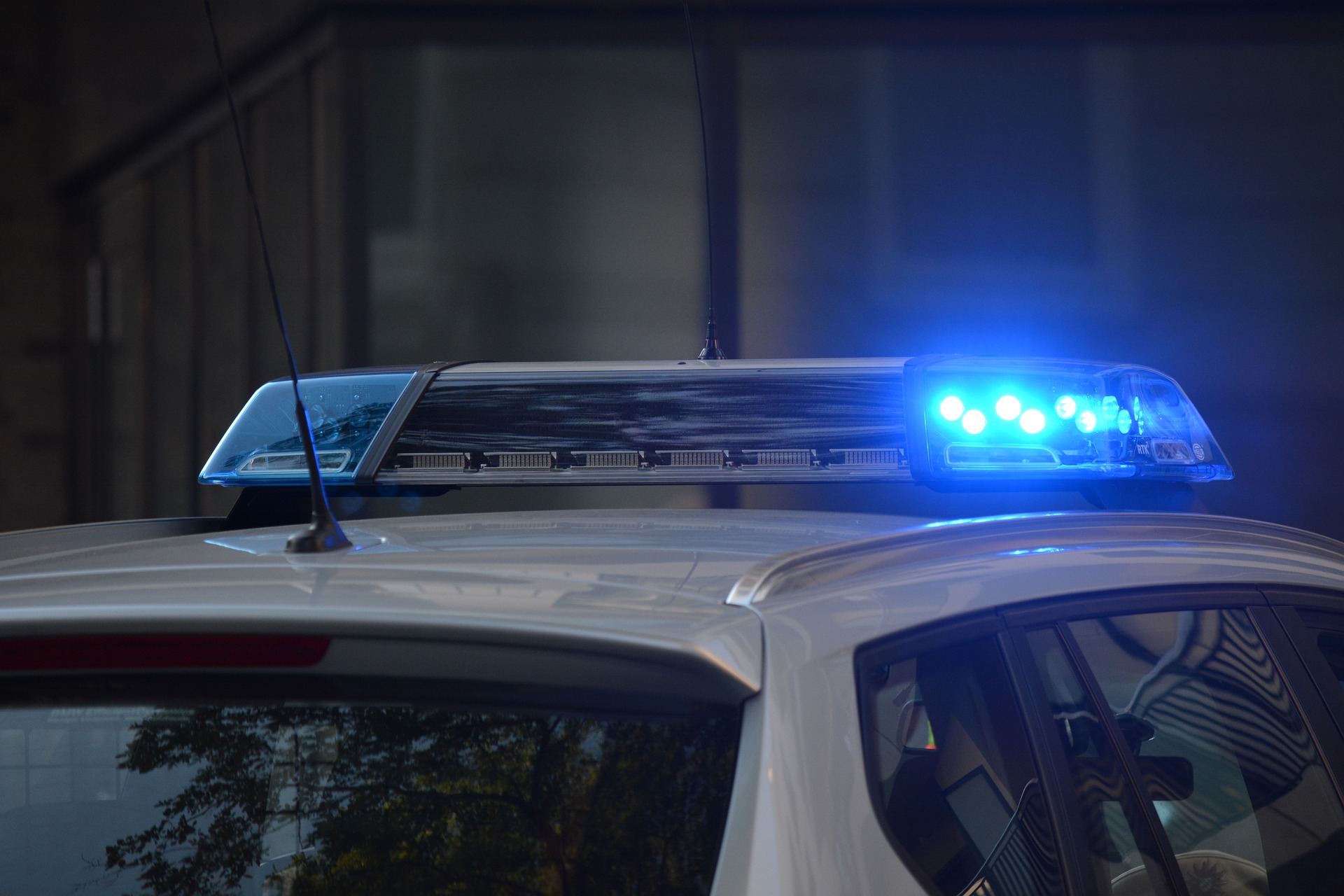 1. On 29 February 2020, the Complainant requested certain information from Justice and Home Affairs (the SPA) about a disciplinary complaint that had been made by the Complainant about Person 1 (the Request). Specifically, he sought unredacted copies of two letters (the first dated 11 October 2019) (Letter B) and the second dated 21 October 2019 (Letter C)).

2. The SPA wrote to the complainant on 27 April 2020 (the First Response) stating that the information sought in the Request was being withheld (the Withheld Information), citing the exemption at Art.25 of the Freedom of Information (Jersey) Law 2011 (the Law). The Complainant did not agree with the First Response and requested an internal review later that same day (the First IR Request).

3. The SPA responded to the IR Request on 19 June 2020 (the First Internal Review) and issued a revised response (the Revised Response).

4. The Complainant did not agree with the Revised Response and requested an internal review thereof on 25 June 2020 (the Second IR Request).

5. The SPA responded to the Second IR Request on 7 August 2020 (the Second Internal Review).

6. The Complainant did not agree with the outcome of the Second Internal Review and issued an appeal to the Information Commissioner (the Commissioner) on 2 September 2020 (the Appeal).

7. The Commissioner’s decision is to that the appeal is partially upheld. The steps the SPA needs to take are as set out at the end of this Decision Notice.