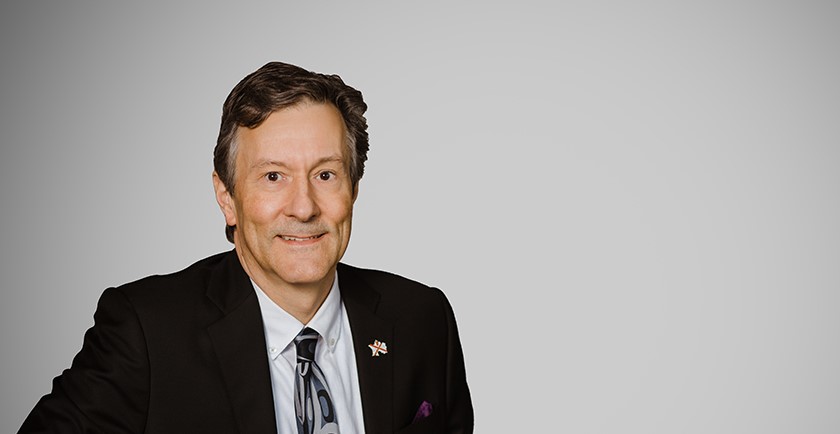 Dr Fedorak will be responsible for regulating compliance with Jersey’s data protection and freedom of information laws. He will also represent the Island internationally on these matters.

Dr Fedorak has 25 years’ experience in administering freedom of information and data protection legislation in the public and private sectors. He brings a wealth of international experience to the post, having served as Deputy Commissioner of the Office of the Information and Privacy Commissioner in British Columbia, Canada, since 2012.

Mr. Kohnstamm said: “I am very happy with the new team of Commissioner and Deputy Commissioner. We have the best of both worlds in Jay and Paul leading the OIC and we will be able to fulfil our tasks with confidence.”

The Chief Executive of the States, Charlie Parker, said: “Dr Fedorak brings significant expertise to this important role. I look forward to working with him, as well as with the broader leadership team, to ensure that Jersey remains at the forefront of data protection.

Dr Fedorak added: “I am honoured to undertake this extraordinary opportunity at an important juncture for Jersey. I look forward to assisting all organisations in implementing the highest standards of data protection for the people of Jersey in ways that sustain the Island’s economic interests. I also thank Chair Kohnstamm and Mr Vane for their continuing exemplary leadership.”