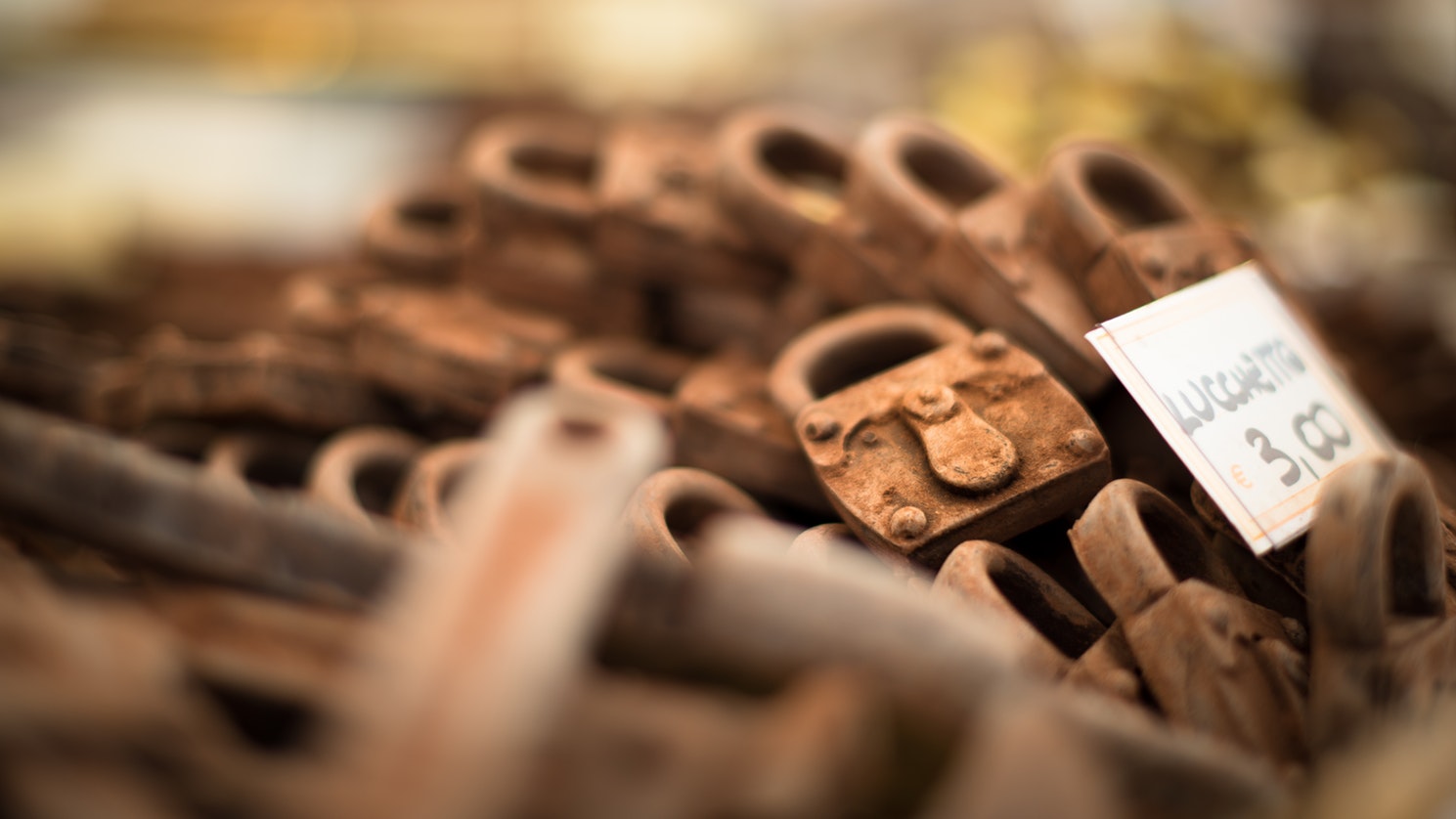 Every 60 seconds there are 390,030 Apps downloaded, 180 smart speakers purchased, 1 million Facebook log-ins, 347,222 scrolling Instagrams and $996,956 spent online shopping. Every 60 seconds consumers are clicking on that link, opening an advertisement, checking a box saying, ‘I agree’, or signing up to a new online service? If we stopped to count how many interactions we undertake. , we would probably be quite amazed. Firstly, by how much time we spend online in this ‘virtual vacuum’, but also how many companies we may have engaged with without really knowing or giving any consideration to any potential consequences.

Perhaps we should look at it another way. How many times in that last week have you stood outside your front door handing out the keys to your home to complete strangers? It may sound ridiculous, but in truth that may be exactly what you are doing. As human beings, we can rationalise the latter scenario much easier than we can rationalise the online world. That’s because we know that giving our front door key to a stranger is simply irresponsible, and we know the value of what’s inside our home. We can see it. It’s a tangible scenario. Yet bizarrely we are far more likely to let our curiosity take over and click that link, than we are letting a complete stranger help themselves to the contents of our home. Do we respect and value our personal information sufficiently? Are we accountable enough for looking after our personal information to have a clear conscience and to feel virtuous enough to challenge data controllers as to the ethics of their policies?

In order to access many online services or partake in what is advertised to us as ‘free offers’, all we have to do is give up our email address or personal details. So it’s not really free at all is it? The fact is that in this data-driven world, our online identities are becoming more of a commodity every day. In fact, some may argue that it is not just our personal information that is the commodity, but rather us as individuals. We are the product, not just our information.

Whilst it may be difficult to apportion any monetary value to our personal information, one only has to look at recent news to find evidence of how organisations rely on our digital existence to further their aims, whether that be in a commercial sense or for political gain. One such example was highlighted recently by the UK Information Commissioner, Elizabeth Denham, when giving evidence at a parliamentary committee examining ‘disinformation’. Disinformation can be defined as false information which is deliberately spread to deceive others and alter public opinion. The term originates from the name of a former Russian KGB propaganda “Special Disinformation Office” when Joseph Stalin first used the term, ‘dezinformatsiya’. In her address to the parliamentary committee, Commissioner Denham voiced serious concerns that a recent government White Paper on online harms had failed to deal with the societal harms caused by political advertising and electoral interference. Quite rightly, she pointed out that such disinformation poses significant threats to democratic process and greater transparency in political advertising is crucial in protecting our democracy.

Commissioner Denham’s comments come off the back of her recent investigation into the activities of Facebook and Cambridge Analytica during the 2016 EU Referendum where one thousand adverts were run on Facebook resulting in the harvesting of millions of individuals’ personal information. Her investigations are ongoing to establish what happened to the information of those people who clicked on the adverts, and how Facebook’s tools were used to target people.

It may seem unfair for me to pick on Facebook. They are after all one of many social media platforms that we engage with every single day. However, they are the world leader it would seem and their power as a corporation is unquestionable. I might be accused of being optimistic by suggesting that perhaps the tide is turning, with recent comments from founder Mark Zuckerberg and actions by Facebook appearing to acknowledge that consumer trust in their brand is falling as a result of privacy-invasive tools. More and more actions against them from privacy and data protection regulators, and scandals such as the live-streaming of the New Zealand terror attack on their platform more recently. But Zuckerberg has given his public support to the implementation of a US Federal Privacy Act. Facebook have changed its rules around political advertising, and they have recently run a television campaign on how seriously they are taking the privacy of their customers. However, only last week it was revealed that Facebook had copied the email contacts of 1.5million users over a 3 year period without their knowledge or consent. So is it just empty promises as the continued stream of data breaches appear to indicate? Or is there actually some substance to their words? I guess time will tell.

Away from Facebook, technology advances are touching our lives more than ever before. Cities are trying to be smarter, and retailers are experimenting with new technologies that use cameras to guess your age, gender and mood to target buyers with the products they think they’ll want to buy. Whilst we should never stand in the way of progress, and we should encourage innovation, efficiency and a greener environment, we should also be cognisant of the impact of these technologies on our private lives. Respecting privacy in a data driven life is fundamental to our future. GDPR and our local data protection laws include provisions for privacy by design and by default, which means actively thinking about privacy implications in the foundation stages of any project development. But this only scratches the surface and we would encourage developers to go beyond those requirements and think ethically about what they are doing. Just because technology allows it does not necessarily mean it is morally or ethically right to do so.

As a closing note stop for a moment to consider that more traffic will be created in 2022 than in the first 32 years since the internet started.