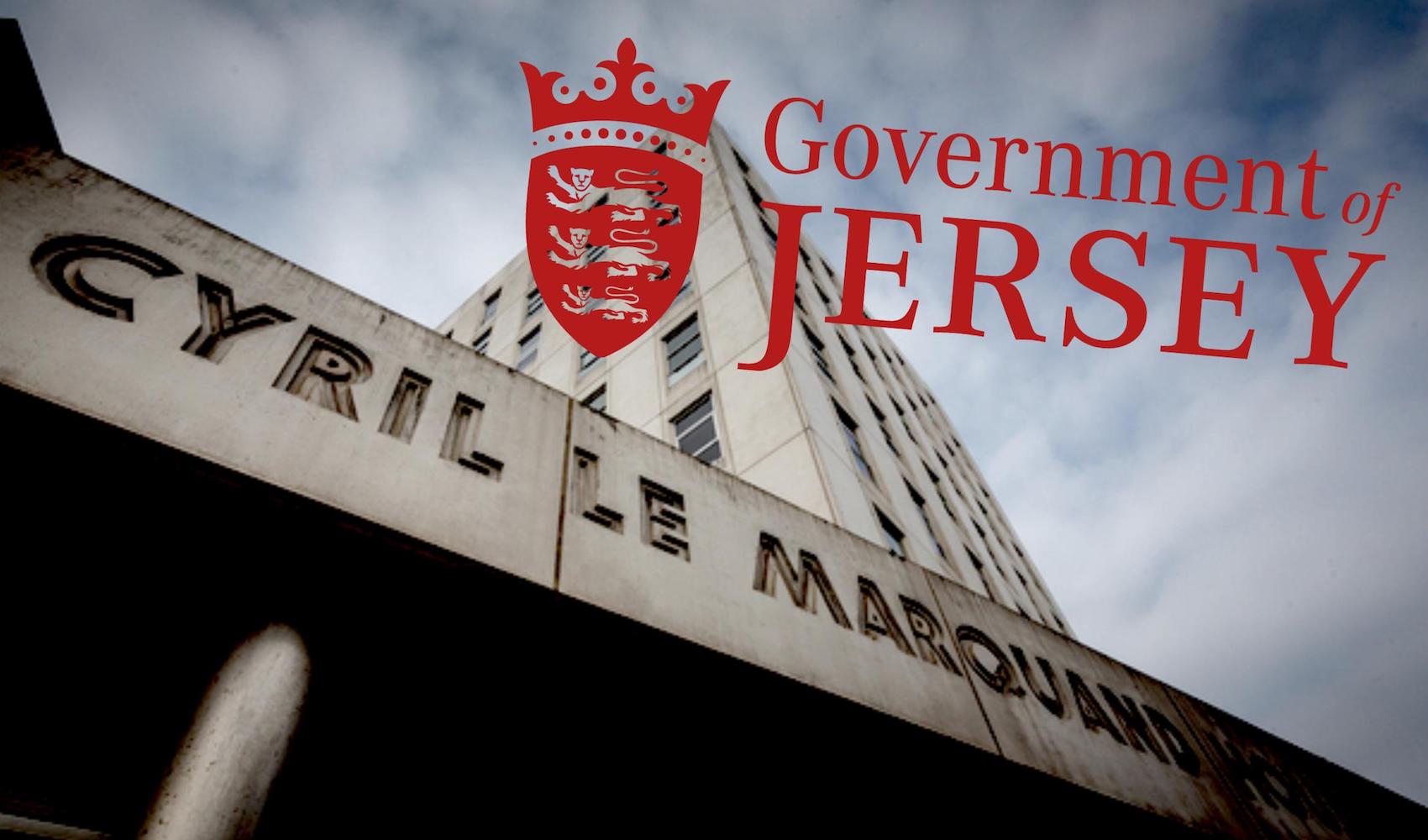 In a Decision Notice issued today, Information Commissioner Dr Jay Fedorak found that the Freedom of Information (Jersey) Law 2011 authorised the Chief Minister’s Department to withhold some information in response to a request for the employment contract of the Chief Executive, but was not authorised to withhold other information.  He also found that it failed to meet the maximum timelines for responding as article 13 of the FOI Law requires.

Commissioner Fedorak states ‘true transparency requires timely access to information, and the timelines in the Law are not optional, they are a requirement.’  He also notes that public authorities must be able to justify in each case why it would be reasonable for them to take more than the standard 20 days to respond a request.

The Law recognises the tension between transparency and privacy in the FOI Law with respect to the personal information of public officials. It is necessary to weigh all of the relevant factors in each case when responding to requests for this information. These relevant factors include whether the information relates to professional responsibilities or private life and whether disclosure would be in the public interest. Some of the criteria for determining whether disclosure serves the public interest are:

‘Everyone has a right to privacy,’ states Commissioner Fedorak, ‘including public officials. However, the public must be able to hold public authorities accountable for their decisions and activities. This sometimes requires the disclosure of information about the professional responsibilities and terms and conditions of employment for identifiable public officials.’

As is customary with respect to formal decisions under administrative law, the Commissioner will not comment on this Decision Notice or the details of this case.

Freedom of Information (Jersey) 2011 promotes transparency and openness, which are fundamental to a health democracy and sound public policy making.  The Law gives individuals rights of access to official information held by Public Authorities in Jersey

Under Article 46 (2) of the Law, any person who is unhappy with the way in which a Public Authority has responded to their request must first request a review by the Public Authority. If they remain unsatisfied, they have the right to make an appeal to the Information Commissioner.

Overview for Individuals
Information for Young People
Raise a Concern
Make a Freedom of Information Appeal
Resources for Individuals
Requesting Your Personal Information
How can we help you?
What to do if you are unhappy with our
service
About
Resource Room
News
Events
Careers
Contact
DP & FOI Laws
Quartier Français