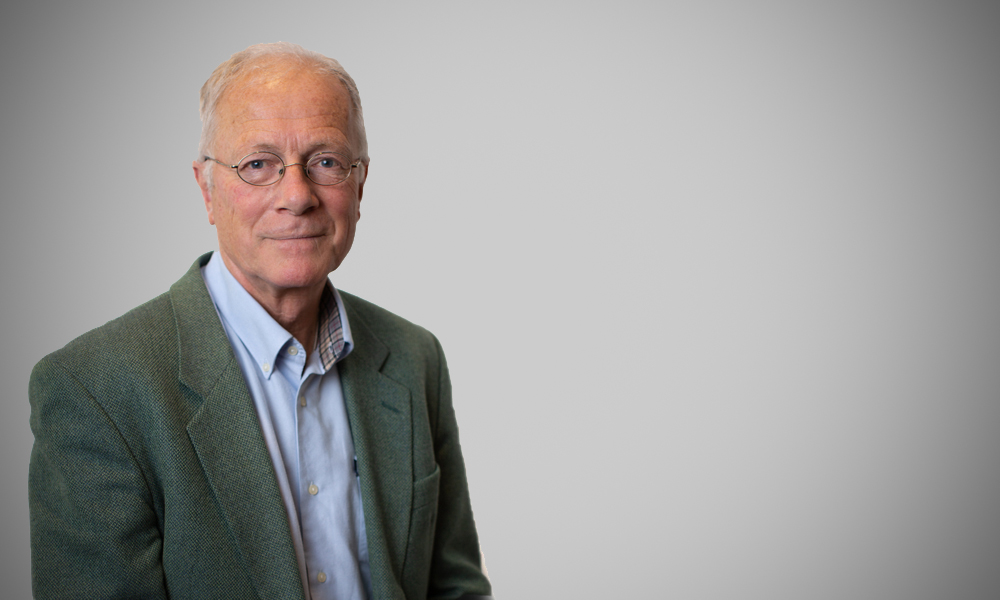 Jacob has over 22 years’ experience in the field of data protection and served as chairman of the Article 29 Data Protection Working Party for six years.

Jacob has been in post as Chair of the JDPA since 2018.

The Chair of the JDPA, along with other voting members, are appointed by the Island’s Minister for Economic Development, Tourism, Sport and Culture in line with the Data Protection Authority (Jersey) Law 2018. Jacob actively engages with Government of Jersey regarding the JDPA and data protection issues.

Earlier in his career, Jacob was a member of the Dutch parliament for nearly 25 years and served as state secretary for Home Affairs.