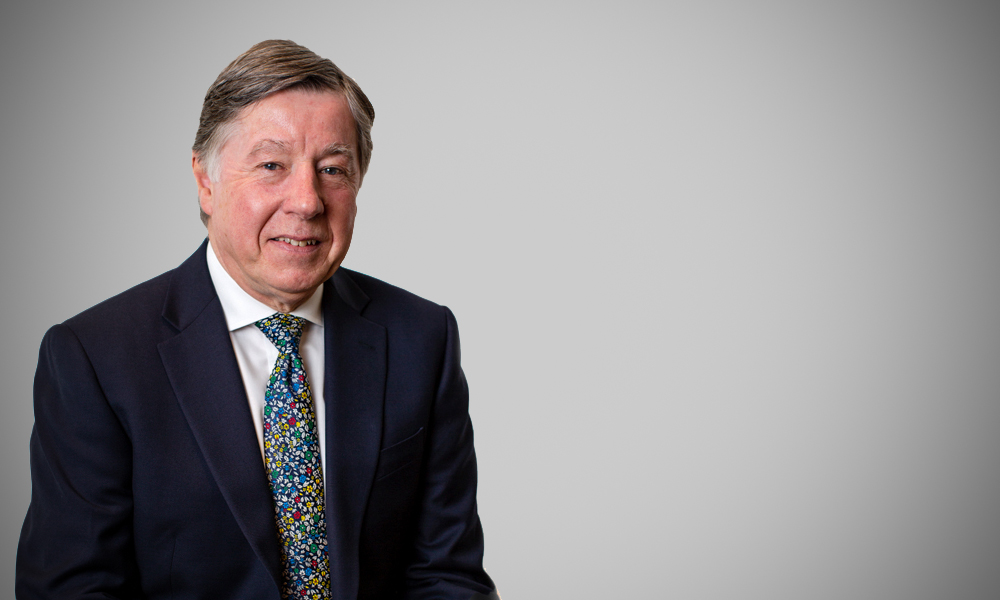 Paul was an elected member to the States of Jersey for 25 years and Assistant Chief Minister for a period of this time. During this time he was responsible for working with officers and the public to develop a number of policy documents and legislation covering a wide cross section of commercial and social issues. Before presenting any new legislation to the States Assembly, he made it a priority to ensure that a satisfactory public consultation had been done.

During his final term of office he successfully led the debates in data protection legislature which, after gaining the support of States Members, led to the establishment of the Data Protection Authority.

Paul comments that ‘It was imperative that Jersey had appropriate legislation in time for the introduction of the GDPR in May 2018. It was vital for our islanders to know that their personal data was protected by the new legislation.

It was also essential that local businesses were able to continue to trade with partners in other jurisdictions, giving confidence that the appropriate data protection legislation was in place in Jersey.'